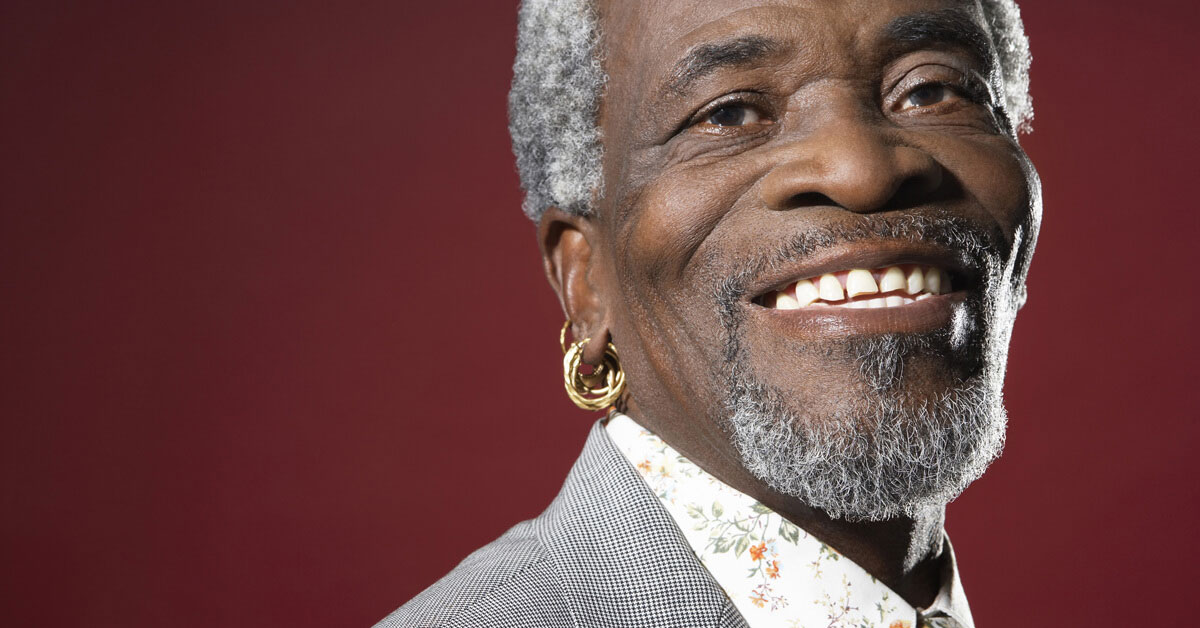 The 4 Things That Matter Most Late in Life

By Poul-Erik Tindbaek for Next Avenue

When I was asked to contribute to an international survey on “What is most important for well-being in later life?” my first response was: Oh, I can easily come up with an answer to that question.

A few seconds after I said yes, I realized that I shouldn’t come up with what matters most to me for a good life in my third age (the healthy years after work, but before fragility and disease set in). I should offer what I think are most important to all people after age 60 in retirement.

In pursuit of a flexible common denominator, I came up with four steps.

I realize that some arrive at the third age with a sense that it is something new and quite different for them. Others are dumped more or less unprepared, perhaps seduced by the sweet story that the next 20 to 25 years will be a long vacation. However, for most, it is apparent that, at the transition to the new phase of life, there are more barriers and difficulties than expected. The transition from a long working life to the third age is a solo event and perhaps the most difficult change in adulthood.

Here are the four things I believe matter most in later life:

1. Understanding That 60+ Is a New Beginning

Lives are perceived in our culture as a downward spiral. This doesn’t make it easy for new retirees to see their own story as a new beginning. But when new roles like being a grandparent pop up, you can talk about a new phase of life.

Thirty years ago, English historian Peter Laslett described the third age as the “culmination of life, where the individual can deliver the most important contributions.” And with an average life expectancy of 80, it is difficult to see the last 20 years of age other than as a new phase of life that requires new purposes.

To find well-being in later life, it is therefore important to spot the starting line of the new beginning and give yourself a time to think of the new purposes in life.

It is my impression that few people allow themselves the time to find a compass for their own direction and purpose in life in the third age. (This is what the next three steps are all about.)

For a good life in the third age, you’ll want to keep healthy physically and mentally as long as possible and try to shorten the fourth age with its fragility and disease.

It is not always easy to change health habits, of course. But keep in mind what Apple’s co-founder Steve Jobs said after he had cancer: “Death is the change agent of life.” Similar views are often heard from people who, in a late-age, manage to change their lifestyle by altering their dietary and exercise habits.

Several years ago, the fitness chains began claiming loudly that the morning hours were close to sold out to a new target audience: people 60+. Not only in the training rooms, but also around the coffee machines. Maybe just half an hour of coffee talk is just as important for several good years in the third age as an hour of high pulse in the fitness room. Just as it is important to challenge the body to strengthen immune and health, it’s equally crucial to work on mental health habits— with good social relationships, a positive view of life and daily brain challenges.

In a recent U.S. study, Brigham Young University professor Julianne Holt-Lundstad concluded that “loneliness can ultimately result in a far earlier mortality, and loneliness and social isolation may represent a greater public health hazard than obesity.” We also know that the highest suicide rate is found among older men who have become alone and lonely.

Sometimes, scary stories are good at raising awareness and necessary to make people 60+ serious about the desire to have a better lifestyle and more appropriate health habits, allowing them more good years in the third age.

3. Doing Something You’re Good at and Meaningful to You

Some people in their third age have already found their passion and are in full swing with a hobby. Perhaps they’re caring for a garden. Gardening, both literally and transposed, is the French’s overall perception of the good life after working life: ‘Il faut cultiver son jardin.’

For others, however, it may be harder than expected to find activities they are good at and make them happy. It is not so straightforward for everyone after 30 to 40 years of work to find out possibilities for where to develop their talents, use their experience and feel that they’re needed and can still make a difference.

One of the problems with the transition from a long working life is that you only look forward to all that you get (vacation and freedom to do what you want) and forget to look back on all that you lose. The great challenge is figuring out how to recover some of what you’ve lost — including daily interaction with colleagues and the ability to do something you’re good at — and combine it with the newfound freedom you have.

You might spend a day with this exercise: Ask yourself: What did I do when I was the best?

Start thinking about your whole life and try to list 10 situations where you’ve been really good. It may be from school, work, hobbies or family — wherever you felt you were completely happy to do what you did the way you did it. Then try to look a bit closer at four or five of your listed memories, where you were most involved and engaged. Determine in a little more detail why they worked so well.

These explanations are key factors to outline what you would like to transfer to your life in the third age from your work life and your life outside of work.

4. Doing Something Good For Others

One of the reasons why the third age not only offers a good life but can become the “culmination of life” is described by Jonathan Rauch in his recently published book, The Happiness Curve: Why Life Becomes Better After 50. In continuation of psychologists’ long-standing research about the U-shaped happiness curve (where young and older feel relatively happier than middle-agers), Rauch concluded that during the aging process we are largely moving away from individual competition and ambition and towards good social relations and care for others.

This movement may also be reflected in recent research in Denmark about which age groups are most involved in “doing something good for others.” The report on national voluntary activities from 2016 to 2018 showed that people 65 to 70 + are most active with weekly contributions to solve social problems. Around 85 percent of respondents said the motivation to volunteer is the experience of “helping others and making a difference.”

Psychologist Erik Erikson described the movement and psychological development that takes place over the years as “generativity.” That means an ability that develops with age to exceed personal interests and care for both younger and older generations.

Many who arrive at later life believe the time has come to give something back from all they’ve gained and experienced. To find the way to a long and good life in the third age, it is important to fill your life with activities that give you personal satisfaction. For many, however, there’s extra satisfaction knowing that you’re still needed and that all the experience and know-how you’ve gained through life can still be used to provide value for others.

Poul-Erik Tindbaek is a social entrepreneur, lecturer and author on the transition from work life to a new career in the third age. He has a Ph.D. in adult education from Aarhus University, Denmark. In his third career, he has exclusively focused on guidance and counseling of adults on the difficult transition from work life to an encore career in later life. In 2012, his workshop model was awarded by the European Commission for Social Entrepreneurship.

Posted on
May 8, 2019
by
Aberdeen Heights
filled under
Aging Well
Volunteers
« Back to Blog