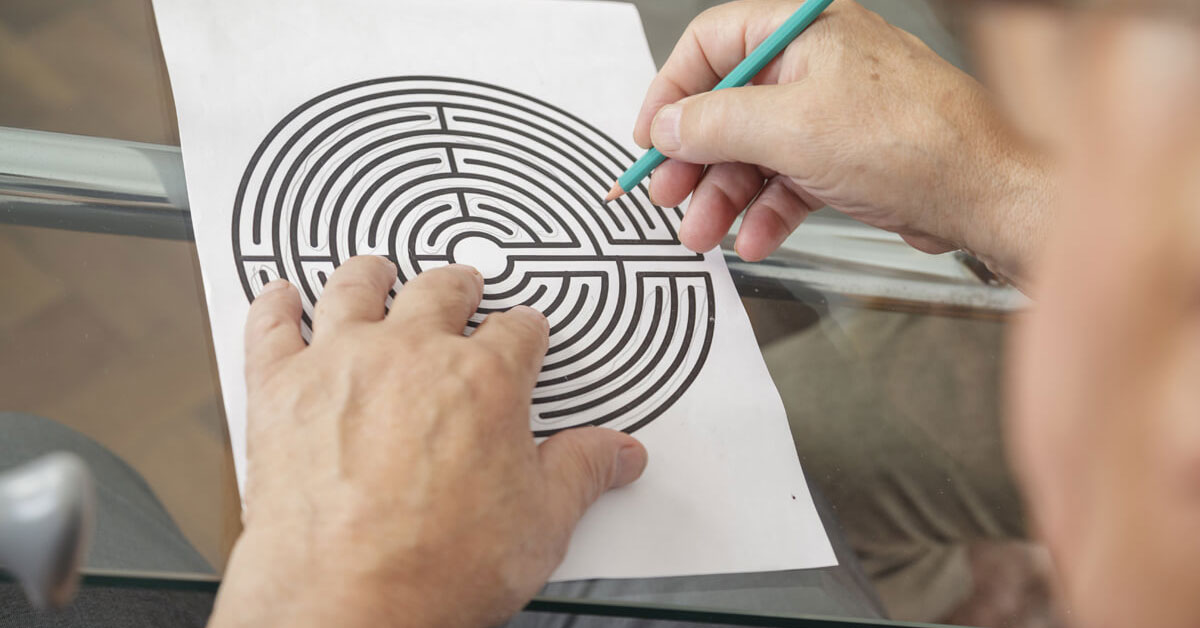 Should All People 65+ Get Cognitive Assessments?

By Edie Grossfield for Next Avenue

A special section in the recently released Alzheimer’s Association’s 2019 Alzheimer’s Disease Facts and Figures report focuses on the role primary care physicians can play in early detection of the disease. The association says all people 65 and older should receive some kind of assessment of their thinking and memory functions and that the primary care setting is the best place to do it. It should be a part of routine exams, said Joanne Pike, the association’s chief program officer.

“We hope the report will encourage seniors and physicians both to be more proactive in discussing cognitive health during the Medicare Annual Wellness Visit and other routine exams,” she said in the press release about the new report.

Experts say early detection of mild cognitive impairment, which can lead to dementia and Alzheimer’s disease, is important in terms of treatment and other factors. But some see problems with assessing all people who are asymptomatic — that is, showing no signs of impairment and not complaining of thinking and memory problems.

The main concern is the lack of information regarding the accuracy of the tools commonly used to detect cognitive impairment. Those are structured tests such as the “Mini-Cog,” the “Mini-Mental State Examination” and the “General Practitioner Assessment of Cognition,” or GPCOG.

The Alzheimer’s Association’s survey of 1,000 primary care physicians found that nine out of 10 sometimes use one or more of these types of tests, along with their own observations, during office visits. If some indication of impairment is found, most of these doctors refer their patients to a specialist, according to the survey.

Dr. Terry Quinn, a geriatrician, researcher at the University of Glasgow and editor with the Cochrane Dementia and Cognitive Improvement Group, has written and been involved in articles investigating the accuracy of several brief cognitive assessments. Quinn is concerned about cognitive screening for all asymptomatic people 65 and older, not only because there’s lack of evidence to show the tests are accurate, but because there’s lack of information about the emotional and practical impacts they can have on people when the tests miss problems or falsely find problems.

One of the most commonly used brief cognitive assessments is the Mini-Cog, a three-minute test in which the patient is asked to remember three words, then draw a clock with the hands set to a certain time. After the patient completes the clock, he or she is asked to recall the three words given at the beginning of the test.

A Cochrane review of studies measuring the accuracy of the Mini-Cog to detect dementia stated that the highest-quality study found the Mini-Cog “failed to detect up to 24 percent of individuals who have dementia,” according to Cochrane. In addition, the same study found that “up to 27 percent of individuals may be incorrectly identified as having dementia.”

However, the report also found a significant minority of consumer respondents who are concerned about assessment and testing. About one-third believe the tests are unreliable, and 24 percent agreed that “the idea of all seniors being tested for thinking or memory problems is insulting,” according to the report. Also, 19 percent believe that since there’s no cure or treatment for thinking or memory problems, “why bother testing for them.”

‘Is Something Better Than Nothing?’

Neurologist Dr. Ronald Petersen, director of the Mayo Clinic Alzheimer’s Disease Research Center in Rochester, Minn., agrees that there are significant problems with brief cognitive tests, like the Mini-Cog, but still believes regular cognitive assessments should begin at age 65.

“I’m a neurologist, so I’m a specialist, and I sometimes cringe at those very, very coarse assessments of a complicated operation — namely cognitive function,” Petersen says. “But on the other hand, is something better than nothing?”

He says there’s plenty of debate about which brief assessments are better than others, “and studies show that ones that are a little more detailed and take a little longer to do, in fact, give you more information about the future outcome.”

But even at the simplest level, Petersen says, some kind of discussion of thinking and memory should happen during an annual physical exam for people 65 and older because early detection is important. So is having a baseline from which to compare future assessments, he adds.

“It could even be, ‘I asked Bill how his memory was and he said it was OK,’ and put that in the medical record. As incomplete as that might be, at least it shows that some attention has been paid to that issue. And I think that’s an important first step,” Petersen says.

The Alzheimer’s Association website lists these advantages to early detection of dementia:

Petersen recommends that people 65 and older bring up the topic of cognitive function with their doctors. Not only can it lead to early detection of possible problems, he says, but peace of mind for those patients. He says studies by AARP and other organizations have found that Alzheimer’s disease is what most scares older people when it comes to medical issues.

“They’ve done surveys asking people, ‘What are you most concerned about?’ and you’d think [things like] heart disease or cancer, but it’s Alzheimer’s disease,” Petersen says. “They’re most concerned about losing their cognitive function, interactions with their family, losing their memory and things like that. So, if that’s the case, shouldn’t we at least open the door on this issue rather than waiting until something develops?”

Edie Grossfield has been a journalist for more than 20 years, reporting and editing for newspapers and magazines. She also worked in communications for a large health care organization. She holds a bachelor’s degree in communications and media and a master’s degree in journalism, both from the University of Wisconsin in Madison.

Posted on
May 15, 2019
by
Aberdeen Heights
filled under
Aging Well
Health
Wellness
Dementia
« Back to Blog