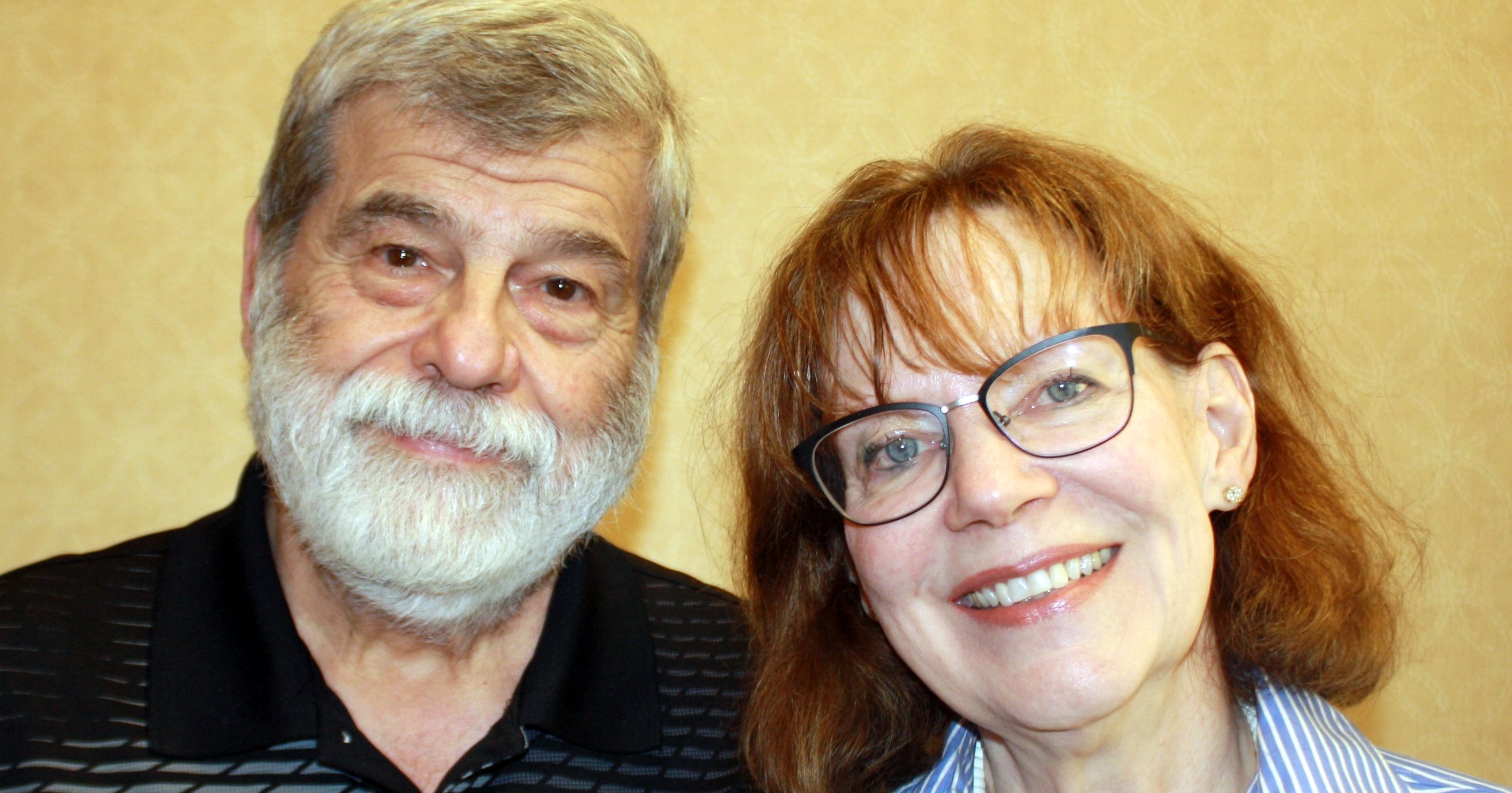 John and Kathleen Rorris joined our community last August, but some of you might recognize John from his time as a member of our choir earlier in the year.

The couple married in October 1988, after a mere three dates.

When Kathleen made the announcement to her family, they were shocked. But she explained that she had worked with John for more than five years in her career in real estate and property management.

At the time, John worked in Washington, D.C. as a senior vice president for a company that developed and managed 60,000 affordable housing units in 42 states. Kathleen grew up and worked in St. Louis. She was a certified property manager and the first female president of the St. Louis chapter of the Institute of Real Estate Management. She also worked as president of a company that managed 10,000 affordable and senior housing units.

When John’s company bought a partnership stake in Kathleen’s company, the two had many opportunities to learn about each other. Once they decided to tie the knot, they had to choose a place to live. John agreed to move to St. Louis, provided that Kathleen would help him find a job — and more importantly, a singing group to join.

Kathleen graduated from St. Mark’s High School and earned a degree from Mount St. Scholastica (now Benedictine) College in Atchison, Kan. When jobs were scarce after graduation, she travelled to Jamaica with her college roommate. There, she taught school and tutored for two years. Later, she managed a small resort. When the political situation became unstable, the owners boarded up and fled to the U.S. They offered Kathleen an opportunity to help manage the property they owned in Los Angeles. She has a master’s degree from Webster University.

John was raised in Columbus, Ohio, and graduated from Ohio State University with a major in political science. He was also in the Army as a second lieutenant, but he was quickly dispatched to Germany where he trained as a paratrooper. He served as part of the quick action airborne brigade to support special forces operations in the Middle East and Africa. After his father’s death, John returned to Ohio and operated several restaurants and bars near the OSU campus. That led to his interest in buying rental properties, and eventually property management.

John is also involved with the Lifelong Learning Institute at Washington University and serves as a facilitator in several military history classes. He volunteers regularly for the Assumption Greek Orthodox Church. John began his involvement with Aberdeen Heights three years ago, when he served as co-chair of the Docents of the Opera Theatre, which scheduled presentations about the opera’s features.

Both Kathleen and John are kicking back, enjoying retirement and their new friends at Aberdeen Heights. Let’s be sure to give them a warm welcome.

Posted on
February 17, 2021
by
filled under
Residents
« Back to Blog